• Map Select : This option enables the 5 map capability of the Unichip Q4. This means you can access the 5 maps which can be tailored to your requirements. EG, High Power Map, Towing Map, Standard Map, Immobiliser Map or Even a High Boost or Low Boost Map. Speak to your Authorised Unichip agent to tailor 5 tunes to suit your application. 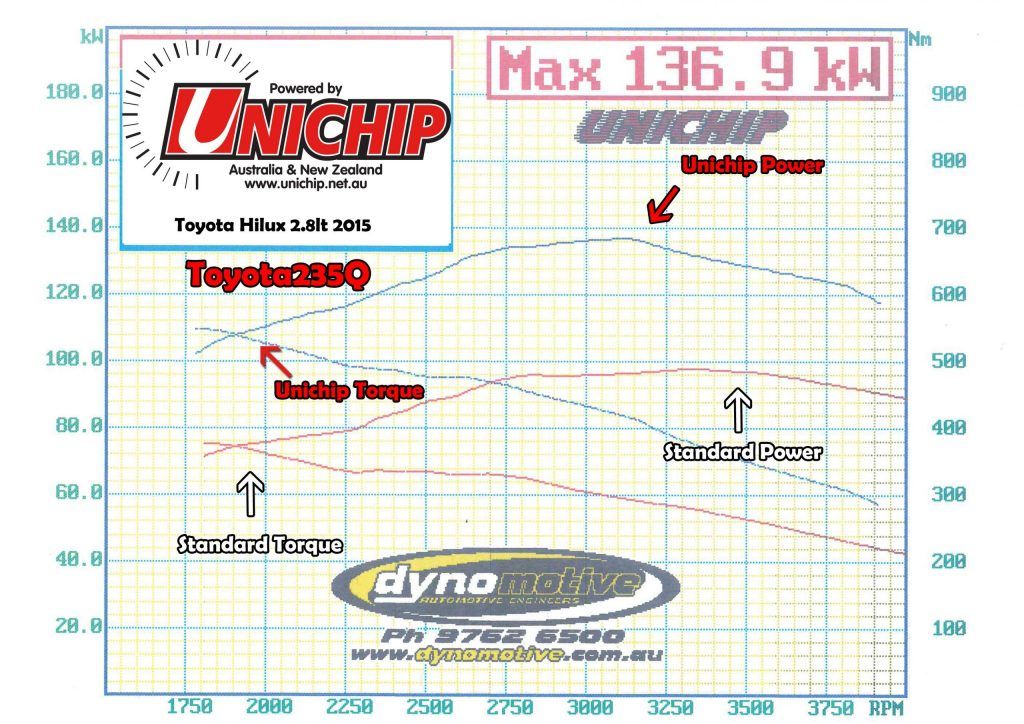