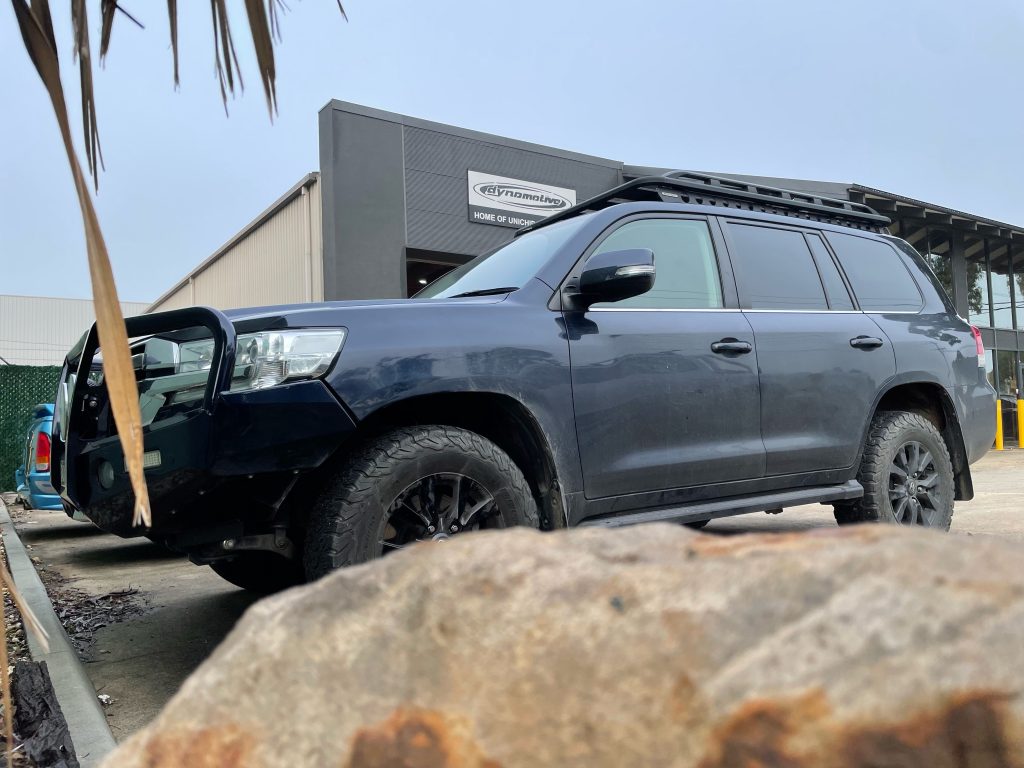 • Injector timing: This is a unique Unichip feature to have complete 3D control of injector timing. This means we can control the exact time they open to achieve optimised fuel burn. This will result in lower exhaust gas temperatures and greater engine longevity.

What are the other advantages to the Uni-X?

Optional Extras
• Map Select: This option enables the 5 map capability of the Unichip Uni-x ECU. This means you can access the 5 maps which can be tailored to your requirements. EG, High Power Map, Towing Map, Standard Map, Immobiliser Map or Even a High Boost or Low Boost Map. Speak to your Authorised Unichip agent to tailor 5 tunes to suit your application.

– Unichip STH Kit (As above)

The all new lock up kit is a new addition that has been 7 years in the making, and only available from participating Unichip agents.

How does it work?

We programme the Uni-x E.C.U to lock up the torque
converter via road speed. Our recommend set up would be lock the converter at 78kph
and unlock at 75kph. However, this can be customised to suit your requirements.
The Lock up kit can be selected via the map switch and can be programmed into
1,2,3 or all the tunes you have set on your 200 series Landcruiser. 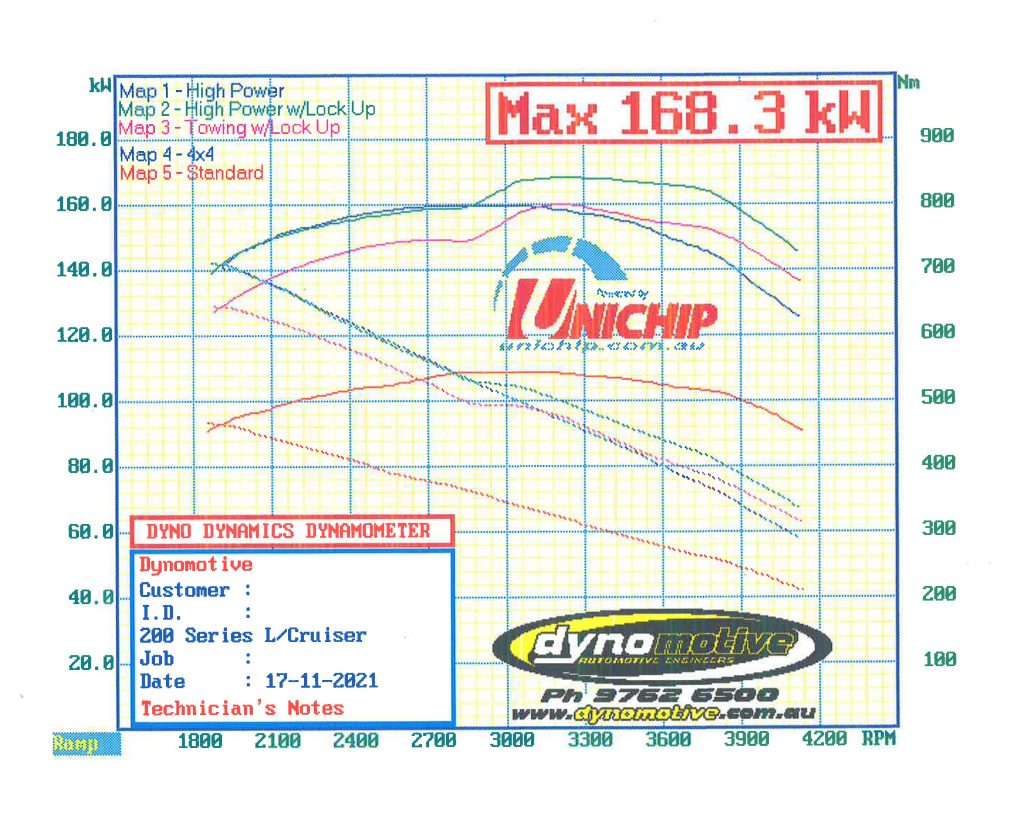 What is included for extreme?

– Straight to harness Unichip Kit. (As above).

– Full Exhaust Stainless steel. (Manta off road and race use only!) 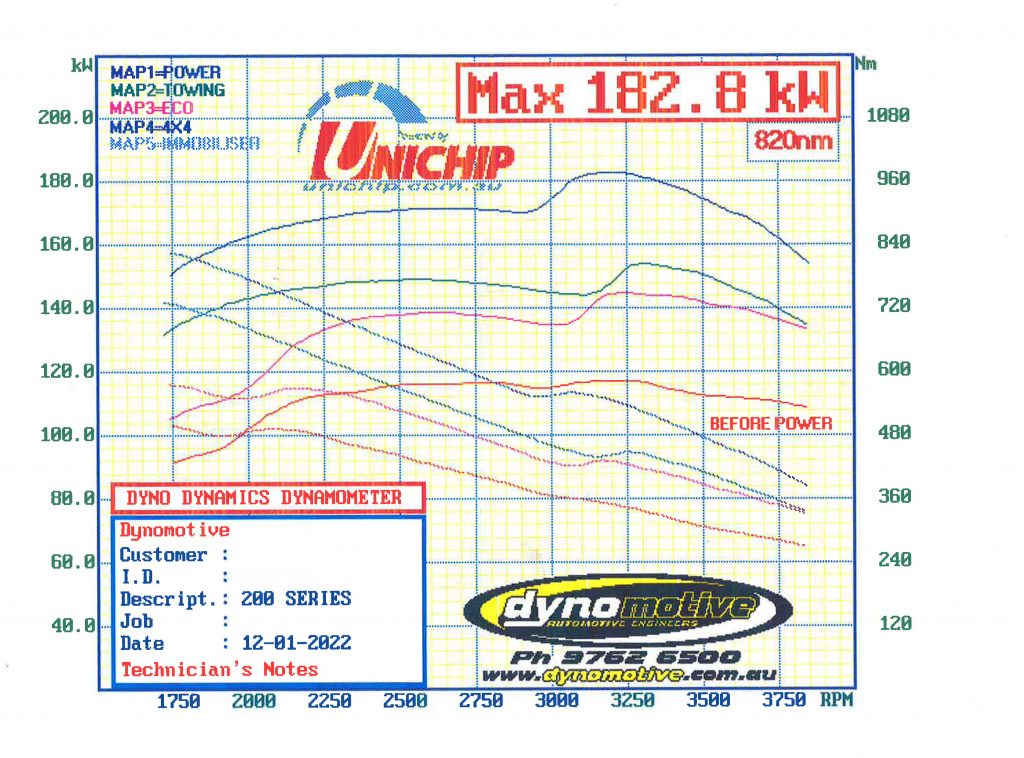