How does a UnichipUni-x ECU work with your? 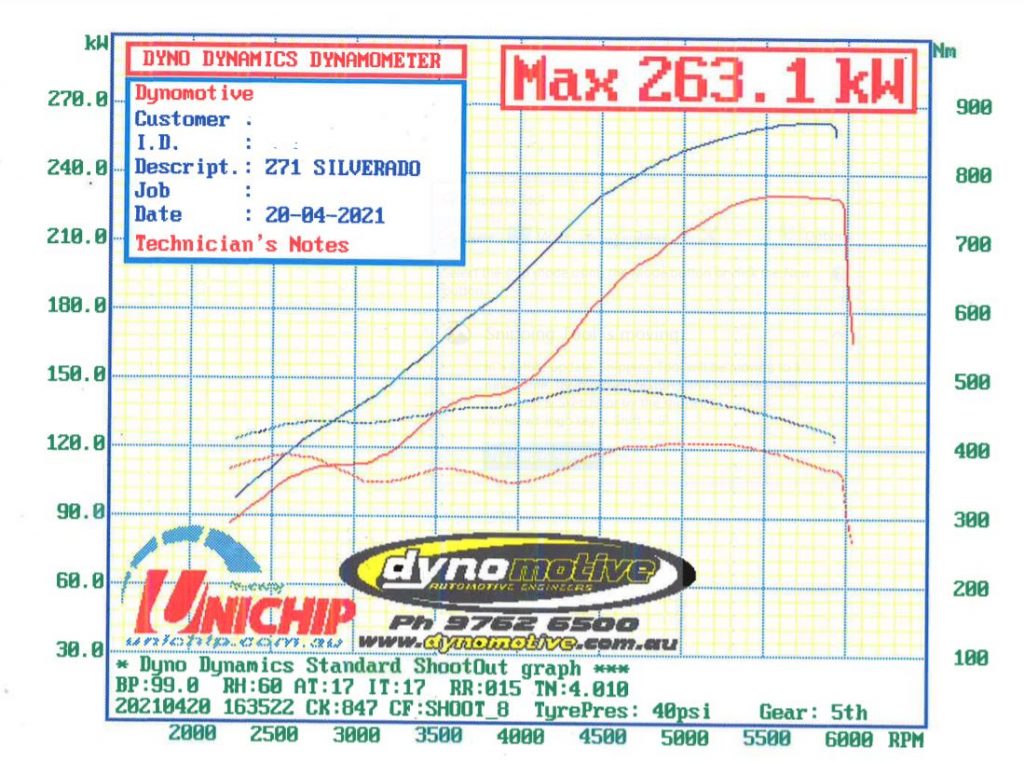