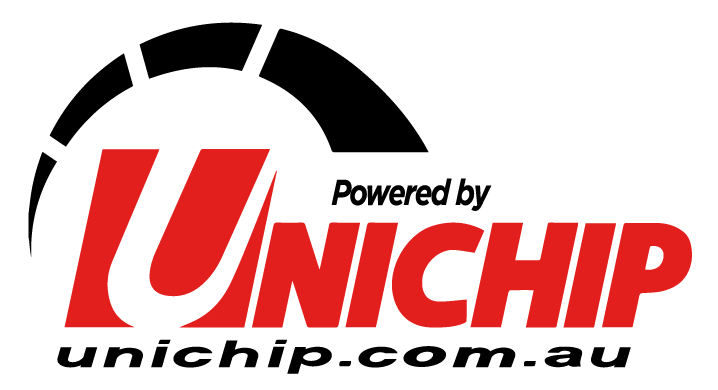 Living in modern-day Australia, you must be aware of the different tools and customizations that are available today for improving your car’s performance. Aussies love playing around with their cars.

May it be for better performance for going off to far off trips or for keeping the vehicle in terms of the harsh conditions in the country.

One such product is the Unichip, which has been gaining more and more attention in recent years.

Wrong! Surprisingly, the Unichip is made in South Africa. From the software to design and manufacturing, everything is done in South Africa. The entire unit is assembled in Johannesburg and then exported to markets globally. In this article, we look at the available Unichip Australia and the frequently asked questions that arise in regard to it.

What is a Unichip?
Let us start with the name and how it is derived. The Uni in the name stands for Universal. That is because the chip is a universal module that is compatible with any car, brand, and engine type. The same chip can be installed to your sedan, minivan, 4×4. The engine can be either petrol or diesel, it can be four-cylinder or six-cylinder. No other chip or technology can make the same claim. Unichip reviews available on the internet will show you how many people are benefitting from the technology.

The best thing about the Unichip is that when you decide to sell your vehicle, you can easily remove the Unichip. And install it on your next car. It is an investment that can stay with you for a long time.

How does it work?
Engines all over the world need three things to produce power. These are air, fuel, and spark. For example, let us take a 1.4-liter engine. The digit denotes the displacement of the engine as the amount of air that the engine takes in each combustion cycle. To improve the performance of the car, it is required that you introduce more air in the engine. This can be achieved by a turbo or a supercharger. The Unichip does not work with the air factor.

The fuel is a factor that can be helped with the Unichip. Basically, the ideal mixture of fuel to air is in the ratio of 14:1. This means that for every 14 parts of air, there is 1 part for fuel. This ratio ensures the complete combustion of fuel to produce the maximum power.

Naturally, in the real world, this ratio is very difficult to achieve. Vehicles need a richer mixture of fuel, resulting in an 11:1 or a 12:1 ratio. This can happen due to a lack of maintenance and care of the engine. As a result, the fuel is not combusted wholly. The Unichip actually reduces the amount of fuel that is sent to the engine. The fuel is burned completely. This results in more power for the engine and better fuel mileage.

Next is the fireplug. The fireplug is responsible for firing away for the air-fuel mixture to burn. The earlier the fireplug fires away, the more combustion will take place resulting in more power. This can be directly controlled by the Unichip, which can vary the timing for every rpm.

In conclusion, by varying the amount of fuel sent to the engine as well as the timing of the spark plug fires, Unichip enhances the performance of your car. More power is produced, more torque plus improved fuel economy.

Can I install the Unichip by myself?
The Unichip is certainly not a do-it-yourself system. In fact, you would need professional help to get the system installed. Through the various Unichip dealers in Australia, you can get the Unichip installed. It is true that there are some people with adequate experience, but that still does not mean that it is an easy task. You would require a training course or have a proper car tuning shop at your disposal.

What are the Unichip Performance chip prices?
One must understand that this is a tuning tool of the highest levels. Most tuners do not have the exact skill of installing the Unichip, which means that prices may vary. This will also mean that maybe no two tuners will be able to do the same quality of work. Consequently, that will not cost you the same money. A Unichip installed from a top tuner will most likely give you the best results as compared to a cheap job from a less experienced tuner.

A recent, popular Unichip Uni-x ECU which is particularly for 4×4 wheels drives such as the 70 Series Land Cruiser. The system will cost you over $2,000 which includes fitting and tuning from a reputable Unichip dealer in Australia. You can also get an optional Map Select Switch which will cost you almost $400.

What are the Unichip problems?
The most notable problem is that the Unichip is based on a closed system. This means that the system is totally tuner dependent. So, if you face any issue in the chip, you will have to take it to the dealer or tuner to get it fixed. You also lose freedom of tuning since this is not a standalone system. Both factors mean that it becomes an issue if you want some custom tuning from your own tuner.

Conclusion:
The Unichip may not be the cheapest solution, but it is one of the most versatile. It is a good upgrade for your vehicles, especially for a 4WD. One of the major advantages is that the chip can be installed to your next car if and when you decide to change.

You get an improved economy and less smoke due to unburnt fuel. If this is exactly what you are expecting then the Unichip is a perfect choice. Just make sure to go to Unichip certified dealers mentioned on their website for the upgrade.