A massive 190nm increase of torque!

How does a Unichip Plug and Play work with your AMG GLE63s?

Platinum Feature:
Map Select : This option enables the 5 map capability of the Unichip Uni-x ECU. This means you can access the 5 maps which can be tailored to your requirements. EG, High octane Map, low octane map, Standard Map, Immobiliser Map or even a race fuel map. Speak to your Authorised Unichip agent to tailor 5 tunes to suit your application. 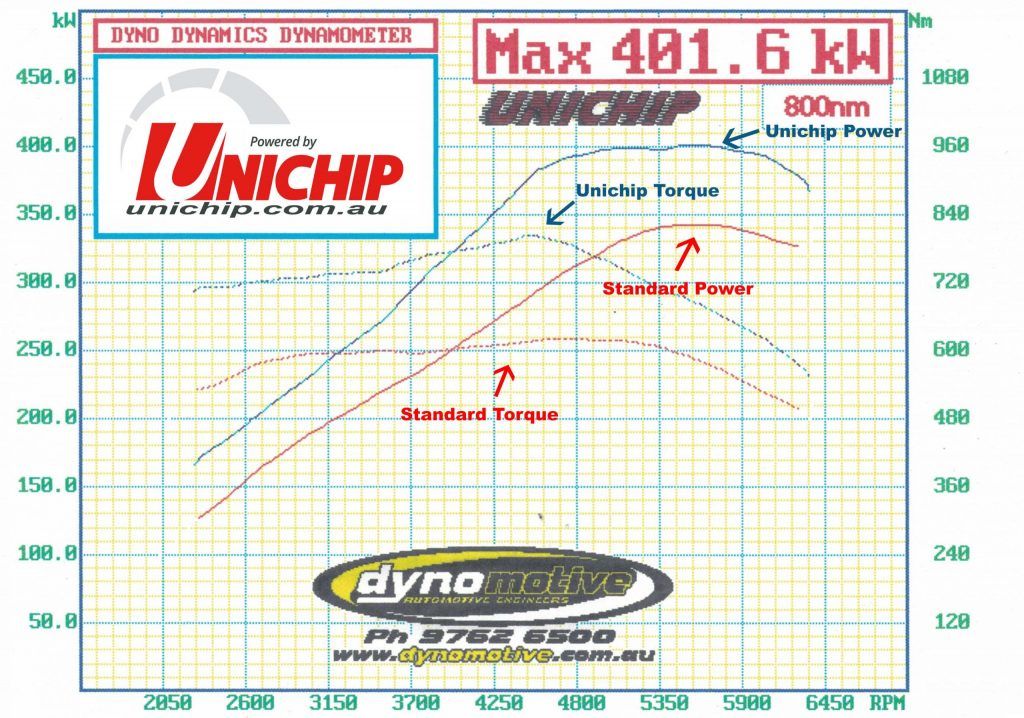