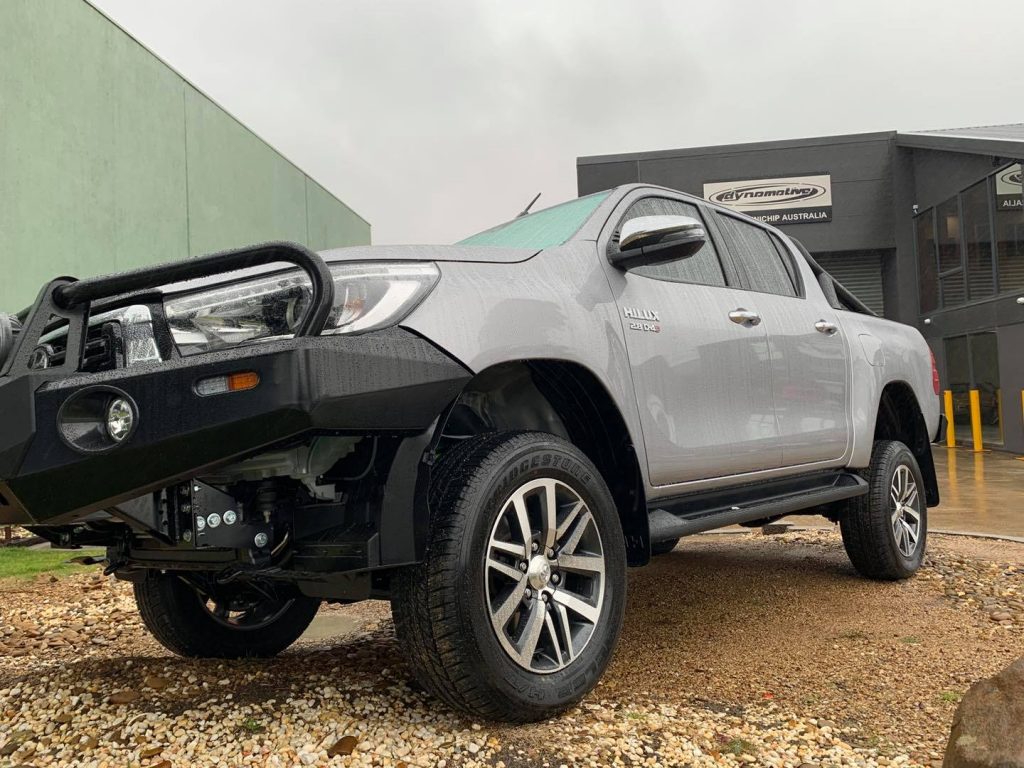 • Fuel Control: Unichip has full 3D control of Fuel Rail pressure, the simplest way to increase power on a turbo diesel. However there are rules to follow when increasing fuel rail pressure, these are taken into consideration from all of our trained Unichip Authorised agents.

* Please note, all results on factory tyres and intake system may vary from vehicle to vehicle.