With the Unichip Uni-x ECU the torque increase at 3100rpm (this is an RPM rangewere the average driver spends a lot of time) is nearly 100NM, most A45owners love their car but wish it had more low down power, we’ve got thatcovered.As you can see the power is increased throughout the entire rev range with the stock output of 214kw passed now at the 4300 rpm mark, so in other words the Unichip equiped A45 makes more power at 4300rpm than the stock car makesat 6400RPM.

Impressive torque improvements as well to get the “Pocket Rocket” A45 moving.

How does a Unichip Plug and Play work with your AMG A45?

Fuel Control: As 99.99% of factory cars come tuned VERY RICH, it makes sense to lean the fuel mixtures back to a safe area that enables the car to make good power without wasting fuel.

With the Unichip we can blend the fuel trims only were required to correct the mass production “errors” allowing the engine to run more efficiently and ultimately last longer, the extra power produced is just a bonus!!

Ignition Timing Control: As with fuel control factory cars come with the ignition timing a long way away from ideal.

With the Unichip we can optimise the ignition timing across the entire rev range, with Unichip “LIVE” timing and fuel adjustments are possible, this is the only true way of determining the best possible timing and fuel setting at each load site.

Ultimately this will give the car more power, more torque and greater fuel economy. If the owner chooses to run premium unleaded fuel we can set the tune to take full advantage of the higher quality fuel.

Throttle Manipulation: Many new cars are “Drive by wire” meaning the throttle is now electronically controlled via the E.C.U. Not driven by a cable any more. With this control manufacturers are now controlling the amount of throttle opening and limiting throttle opening in some cases up to 75%!

Utilizing the power of the Unichip we open your throttle to 100% and also sharpen the response time! Giving you more power and torque and faster acceleration!

Map Select : This option enables the 5 map capability of the Unichip Uni-x ECU.

This means you can access the 5 maps which can be tailored to your requirements. EG, High octane Map, low octane map, Standard Map, Immobiliser Map or even a race fuel map.

Speak to your Authorised Unichip agent to tailor 5 tunes to suit your application.  *All prices are plus fitting and tuning. 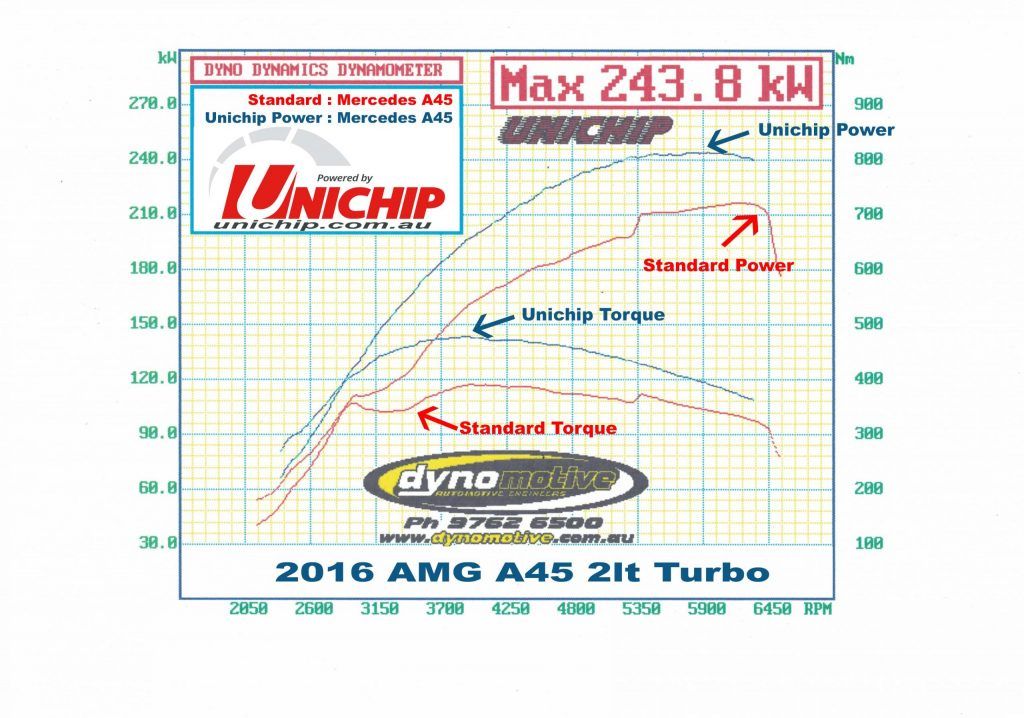