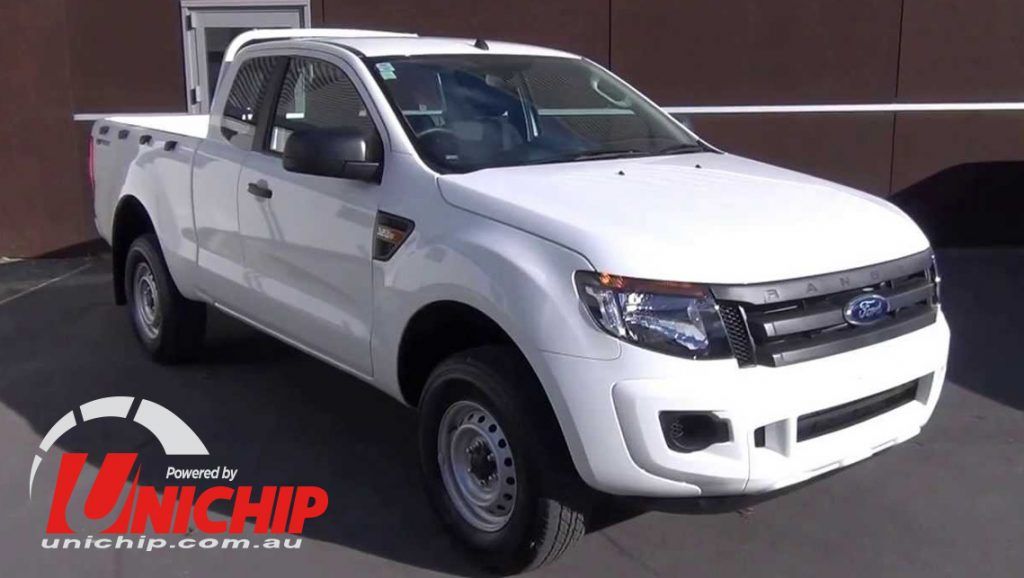 Speak to your local Unichip agent regarding both the Automatic and the Manual Uni-x ECU 2.2lt Ford rangers and also the New Unichip Uni-x ECU set up for the 3.2lt Ford Rangers. 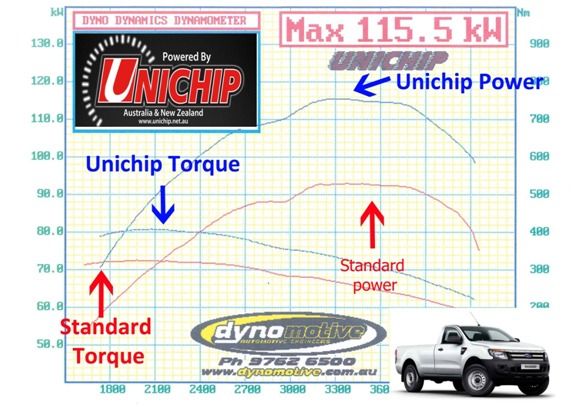