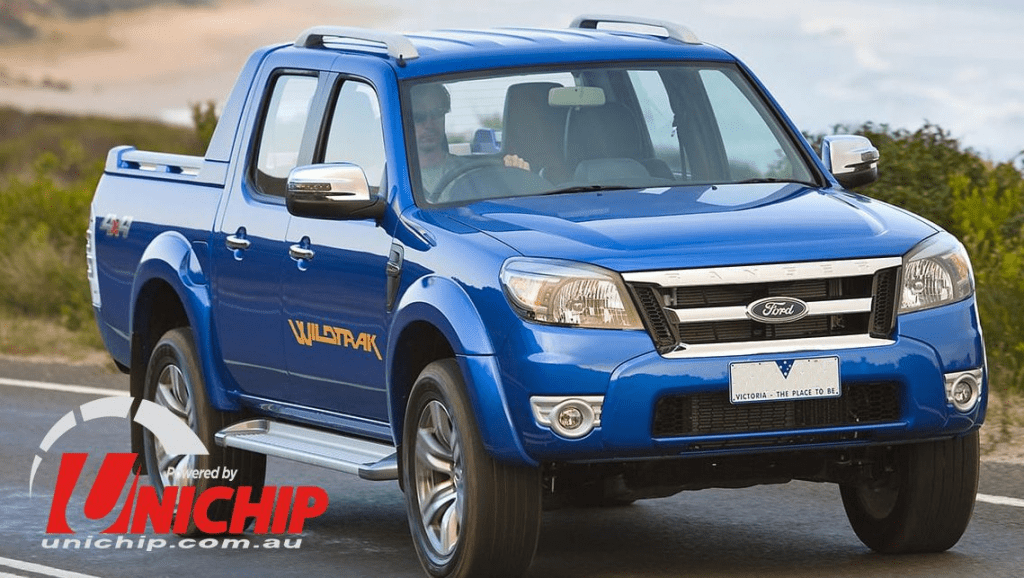 With the new HV4 injector drive we are now able to take full control over the factory injectors, manipulation not only injector timing but also injector volume. Now your 3lt Ford Ranger has the ability to make more power than a standard 3.2lt Wildtrack! With the new updated version of the PPFOR12.2! 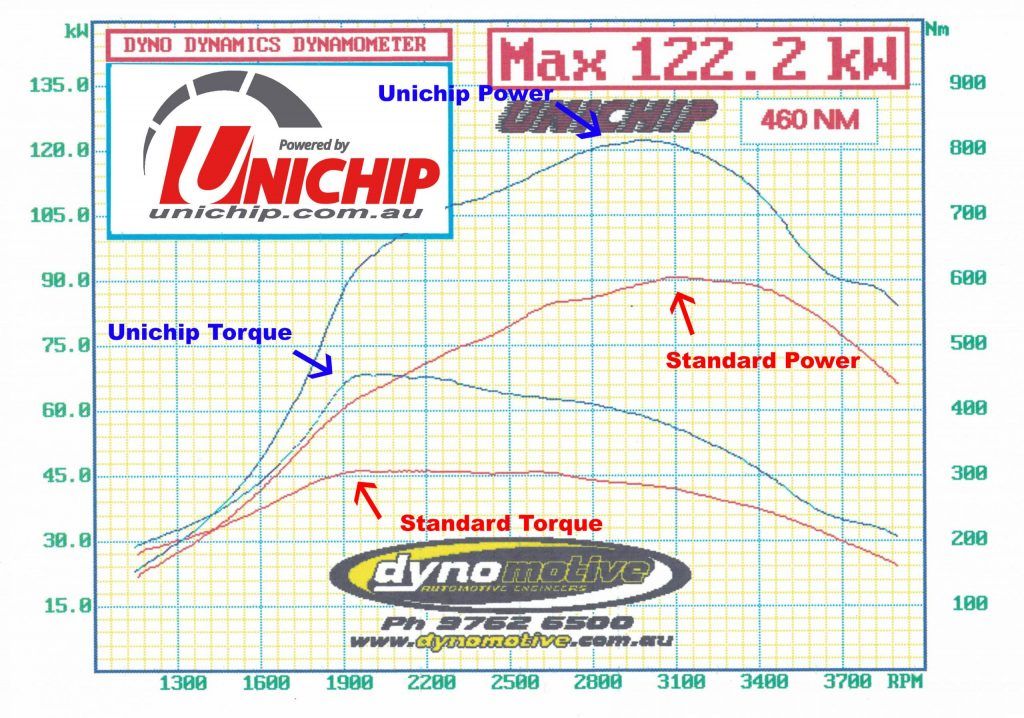