Y62 V8 Nissan Patrol 2018 a Unichip Uni-x ECU hardwire only to achieved the following results. This is LIVE tuned on a 4wd dyno in REAL TIME  modifying injector timing and fuel, to achieve these results! Please be aware this vehicle has been tuned on 98 octane fuel. We can set your vehicle up to use multiple fuels, 95 and 91 for example however a Map select switch would be required. 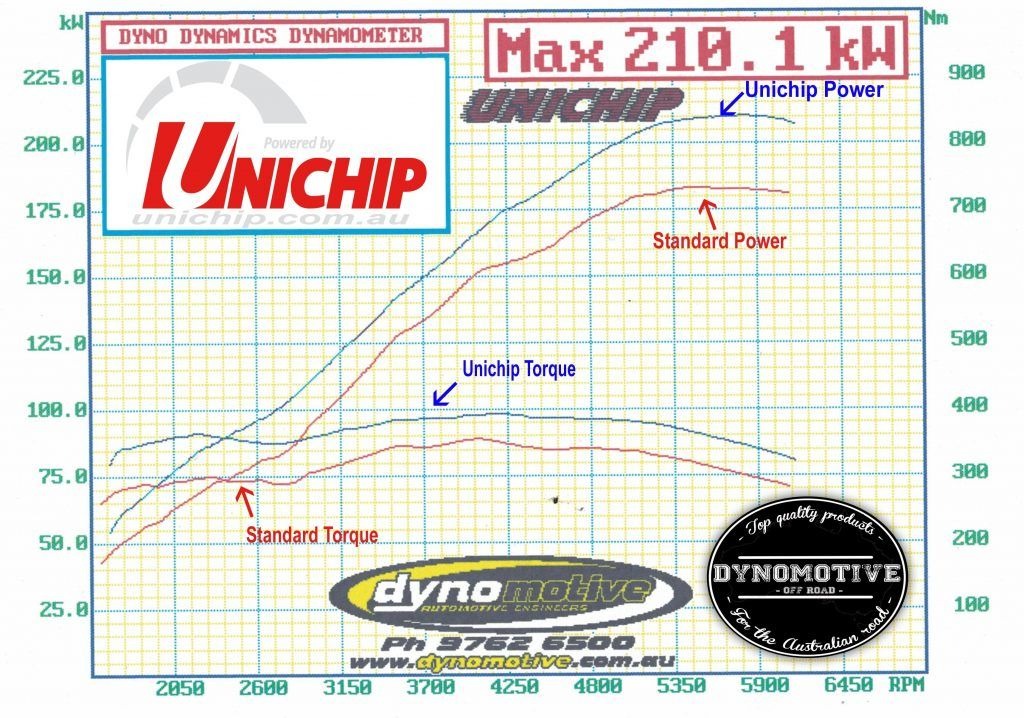 How does a UnichipUni-x ECU work with your NISSAN V8 Patrol?

Map Select : This option enables the 5 map capability of the Unichip Uni-x ECU. This means you can access the 5 maps which can be tailored to your requirements. EG, High octane Map, low octane map, Standard Map, Immobiliser Map or even a race fuel map. Speak to your Authorised Unichip agent to tailor 5 tunes to suit your application.
Full Package Y62 Package – Now Avaliable –