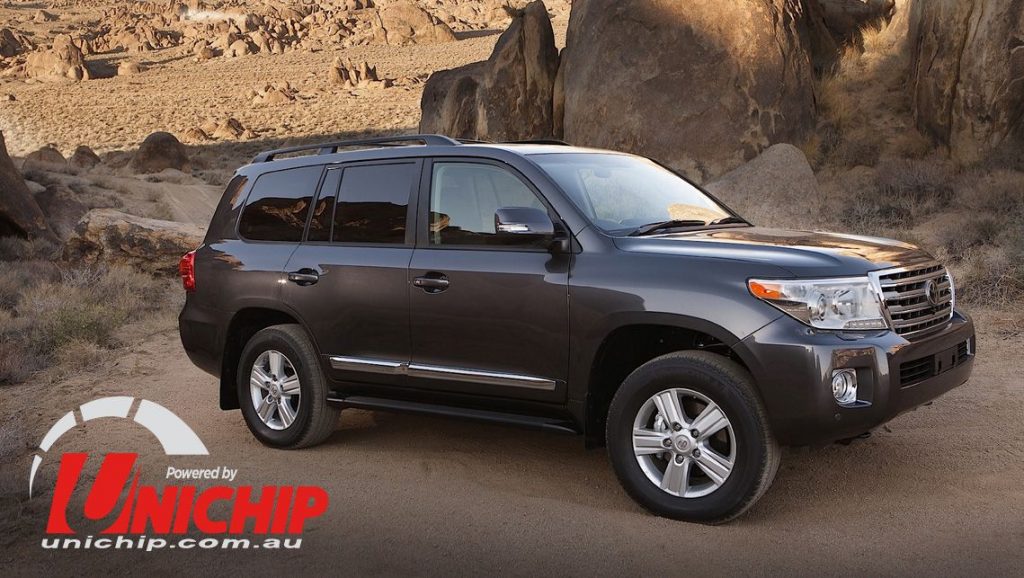 From 610nm at the wheels

• Map Select: This option enables the 5 map capability of the Unichip Uni-x ECU. This means you can access the 5 maps which can be tailored to your requirements. EG, High Power Map, Towing Map, Standard Map, Immobiliser Map or Even a High Boost or Low Boost Map. Speak to your Authorized Unichip agent to tailor 5 tunes to suit your application.

Unichip Plug and play, the market leader in precise accurate tuning for your late model turbo diesel. This is because it is the ONLY LIVE tuning software on the market for late model diesel engines; The Unichip is more than a traditional Chip, its closer to a standalone E.C.U. We calibrate the Unichip Unit LIVE on the dyno (this is very important) to give you the best and SAFEST power torque and fuel economy!

If your Dyno tuner isn’t LIVE tuning he isn’t tuning, it would be closer to an educated guess of what numbers in a fuel table or even worse a generic re-flash downloaded from the internet…. For your own sake and that of your investment insist on LIVE tuning. So for a product that won’t void your factory warranty, (The Unichip is fitted via a harness directly to your vehicle E.C.U), we do not remove or “flash”/write” over your factory E.C.U. This is hands down the safest, most precise, most diverse (Up to 5 different maps) and flexible (Can be moved from vehicle to vehicle) tuning solution on the market go no further than a Unichip!

In regards to the Unichip, there is no other system worldwide that gives you the tuning capabilities, and flexibility of the Unichip Uni-x ECU and PPTOY200.3 plug and play combination, when fitted and tuned by an authorised Unichip agent. 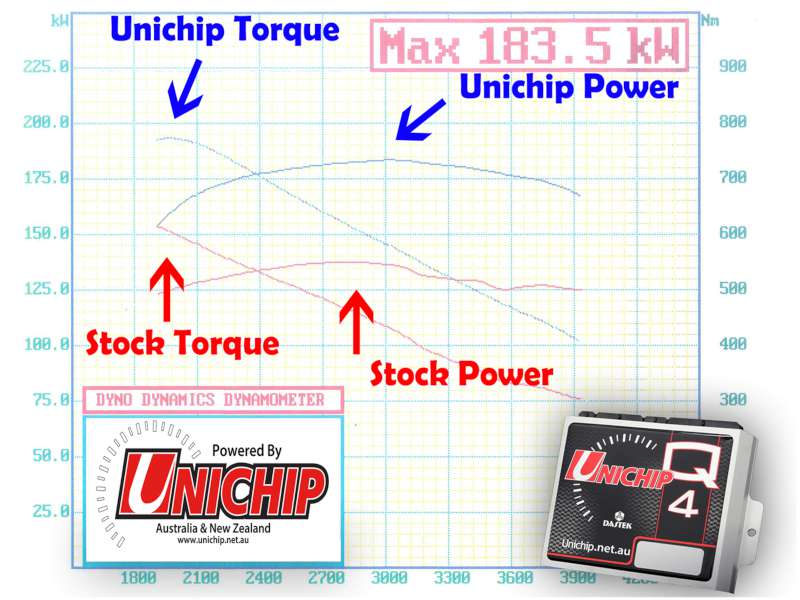