You are yet to start searching vehicles 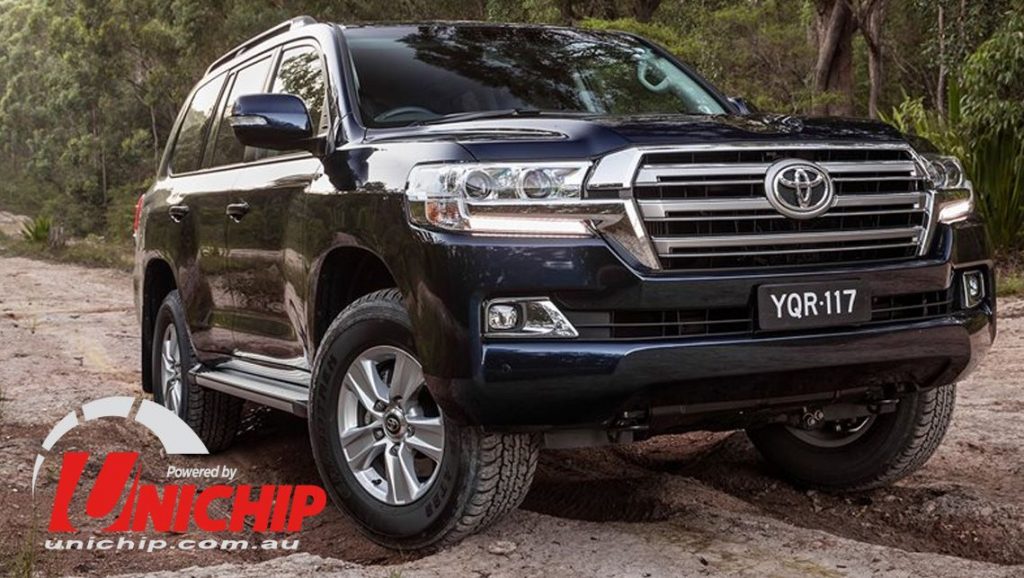 BRAND NEW AFTER MORE THAN 12 MONTHS OF TESTING!

Please be aware the new “Face Lift” 2016 200 series makes less power and torque factory than the previous models. In this example below we can see the power starts at 115Awkw whereas most 2014-2015 models standard we see Around 135Awkw.

Also, the torque is a little lower at 480nm@the wheels standard in the previous models we see a standard torque of 590nm@the wheels.

(This vehicle was also fitted with 35″ tyres this give a lower output reading.)

How does the Uni-X ECU work with your Vehicle?

• Boost Control: Uni-X has complete 3D control over boost pressure across the entire operating range of the engine. This allows the Uni-X Trained technician to increase the boost pressure as required. Allowing the Air Fuel Ratios to stay within a safe limit.

• Injector timing: This is a unique Uni-X feature to have complete 3D control of injector timing. This means we can control the exact time they open to achieve optimums fuel burn. This will result in lower exhaust gas temperatures and greater engine longevity.

• Fuel Rail Pressure: Uni-x has full 3D control of Fuel Rail pressure, the simplest way to increase power on a turbo diesel. However, there are rules to follow when increasing fuel rail pressure, these are taken into consideration from all of our trained Uni-X Authorised agents.

• Injector Drivers: This feature allows the Unichip to have full 3D control of the Diesel Injectors via the Uni-X for greater performance and flexibility.

• Water Proof Housing: The Uni-X now comes with a waterproof housing with an equivalent IP68 rating. You will have no issues with water / moisture when it comes to your Uni-X.

• Voltage Outputs: The Uni-X has taken the Unichip product to the next level. With 6 x Voltage modifiers allowing for more complete control over your vehicles E.C.U.

• Canbus: We have also included a Canbus reader which allows the Uni-X to gain complete access to The vehicles Canbus Network. This will allow the Uni-X to have some remarkable features at hand. EG: Utilize the Uni-X’s 5 Tuning Maps via the Vehicles Power/Sports Buttons etc. Recalibrate Speedometers to allow for Wheel and Tyre changes. Plus many more features.

So for a product that won’t void your factory warranty, (The Unichip is fitted via a harness directly to your vehicle E.C.U), we do not remove or “flash”/write” over your factory E.C.U. This is hands down the safest, most precise, most diverse (Up to 5 different maps) and flexible (Can be moved from vehicle to vehicle) tuning solution on the market go no further than a Unichip!

In regards to the Unichip, there is no other system worldwide that gives you the tuning capabilities, and flexibility of the Uni- X E.C.U and PPTOY20.6-X plug and play combination, when fitted and tuned by an authorised Unichip agent.

PLEASE NOTE: ALL PRICING IN PLUS FITTING AND TUNING. 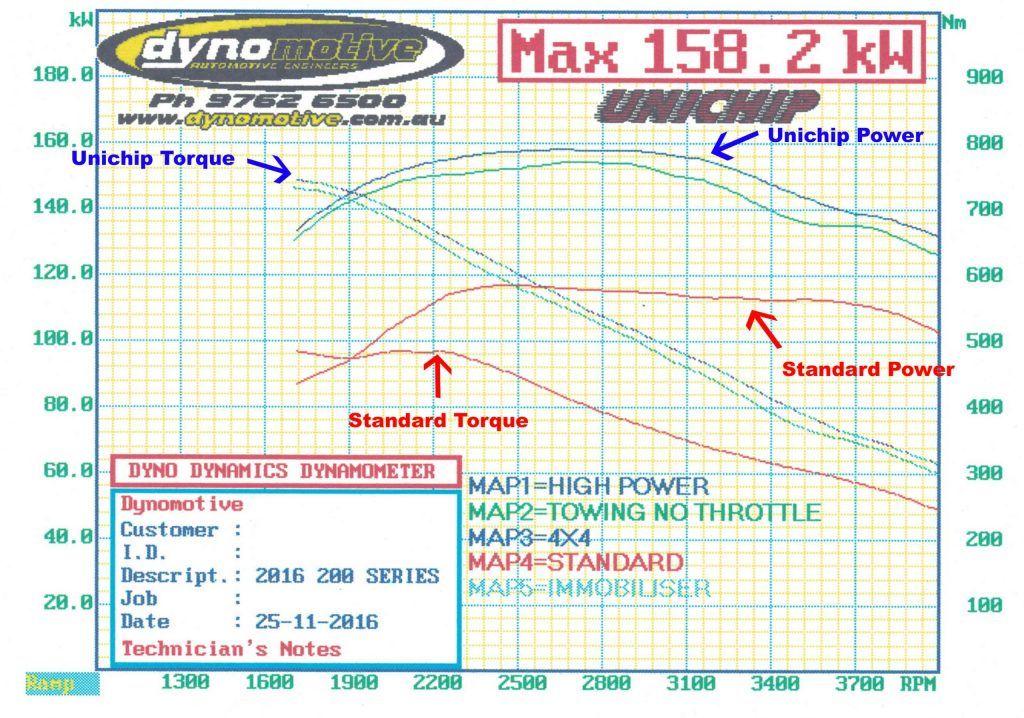