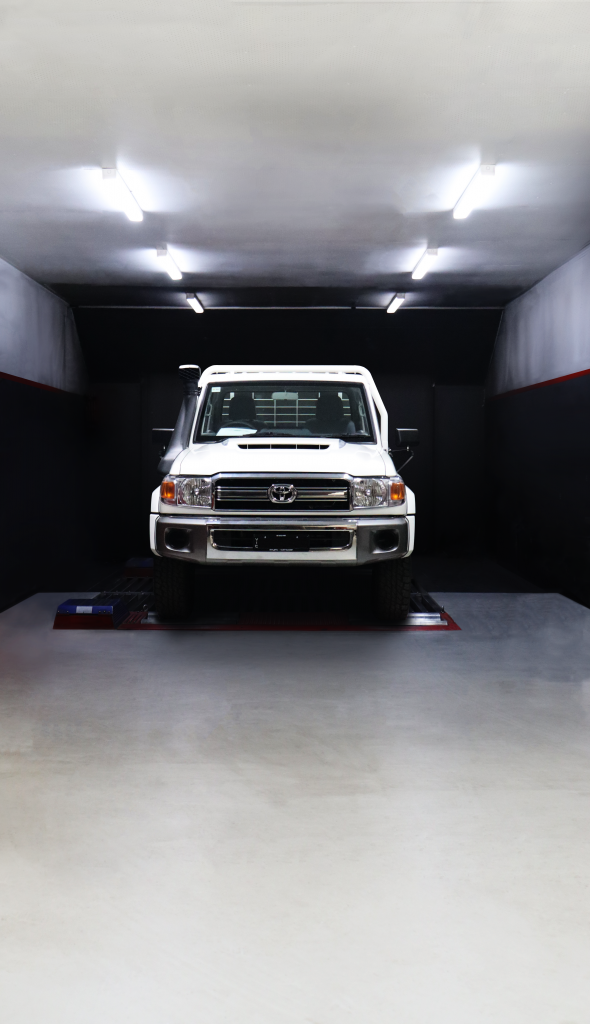 How does the Uni-X work on your 70 series V8 Diesel ?
• Boost Control: Unichip has complete 3D control over boost pressure across the entire operating range of the engine. This allows the Unichip Trained technician to increase the boost pressure as required. This helps in keeping the Air Fuel Ratios within a safe limit.

• EGT protection: This is the “add on” safety feature of the new Unichip Uni-x ECU we have the ability to monitor engine exhaust temp via the Unichip EGT sensor. This allows the Authorised Unichip agent to manipulate the tune on a sliding scale as the Exhaust temperature rises. Meaning: As the exhaust temperature rises the Unichip Uni-x ECU will intercept a signal, removing the fuel, boost and timing, slowly and in a controlled fashion to ensure it maintains maximum power and torque output, without compromising the engine.

So for a product that won’t void your factory warranty, (The Unichip is fitted via a harness directly to your vehicle E.C.U), we do not remove or “flash”/write” over your factory E.C.U. This is hands down the safest, most precise, most diverse (Up to 5 different maps) and flexible (Can be moved from vehicle to vehicle) tuning solution on the market go no further than a Unichip!
In regards to the Unichip, there is no other system worldwide that gives you the tuning capabilities, and flexibility of the Unichip Uni-x ECU and PPTOY200.7/70/17 plug and play combination, when fitted and tuned by an authorised Unichip agent.

*A heavy duty clutch is recommmeded if you fit a Unichip system to this vehicle. 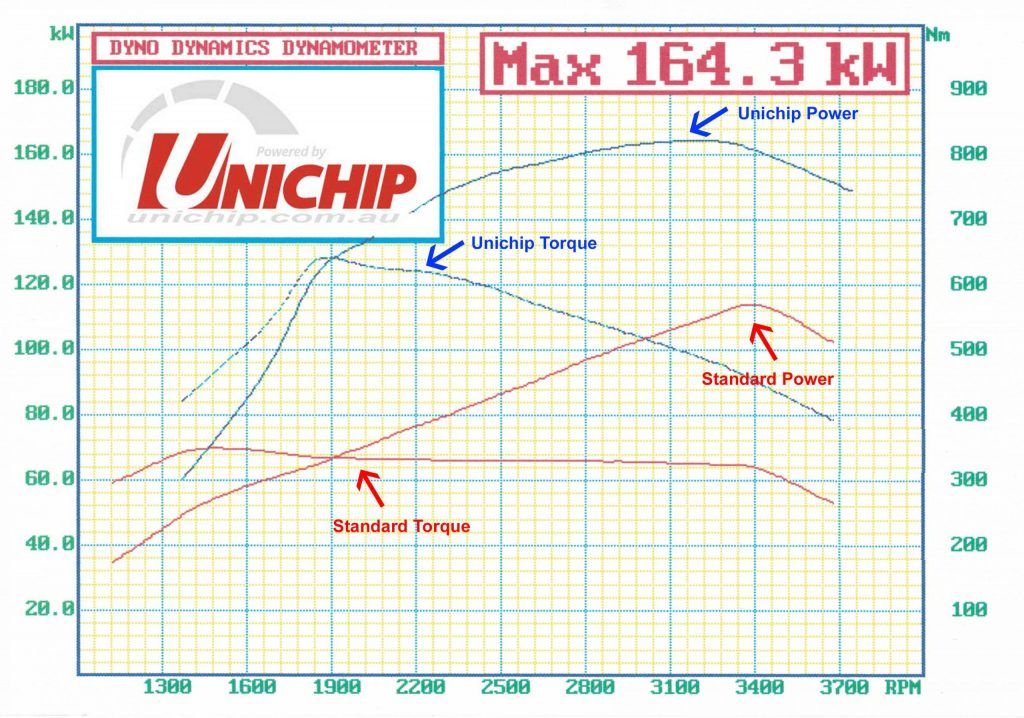