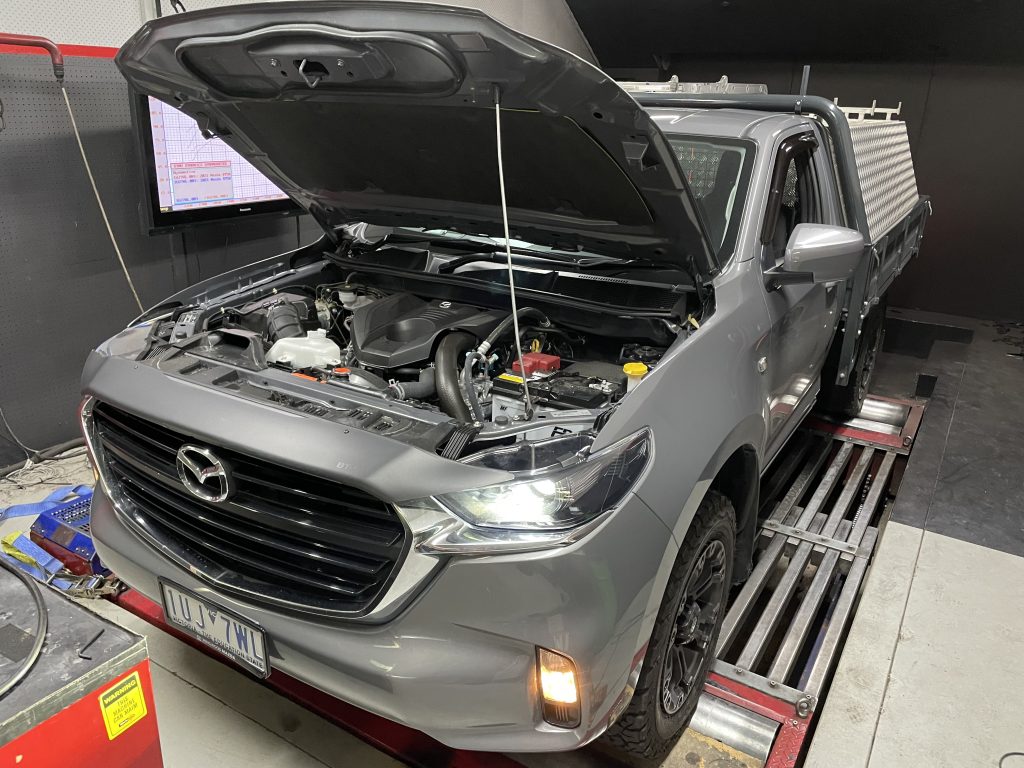 How does the Unichip work on your Mazda BT50 3lt. 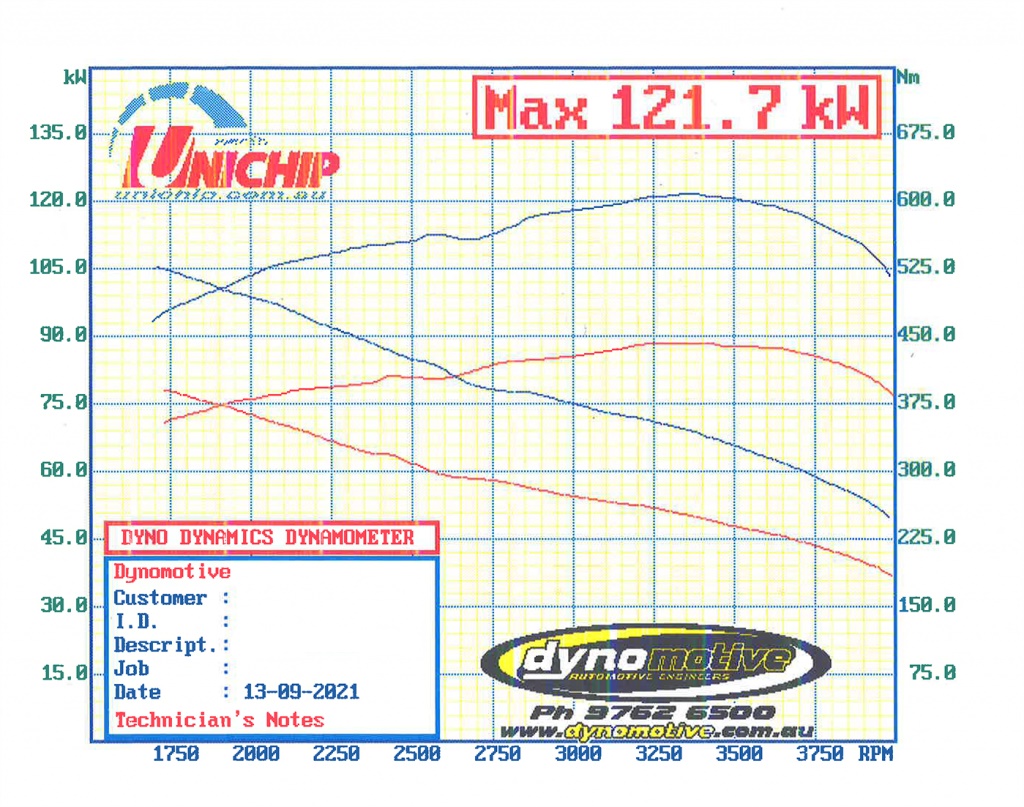